Howdy readers!
I've just gotten the details on Dangerous Revelations, and the reviews are starting to come in. I love when people read my books and fall in love with the characters.
It makes me very happy.

So happy, that I'm giving you the full prologue to the second book, and telling you that I'm going to release book two earlier. I'm thinking Friday. I hate that some of you are up all night and suffering at work, so I'll drop it on a day where you can stay up and not be zombies in the workplace!

We’ll find you Flynn…
Wherever you are. 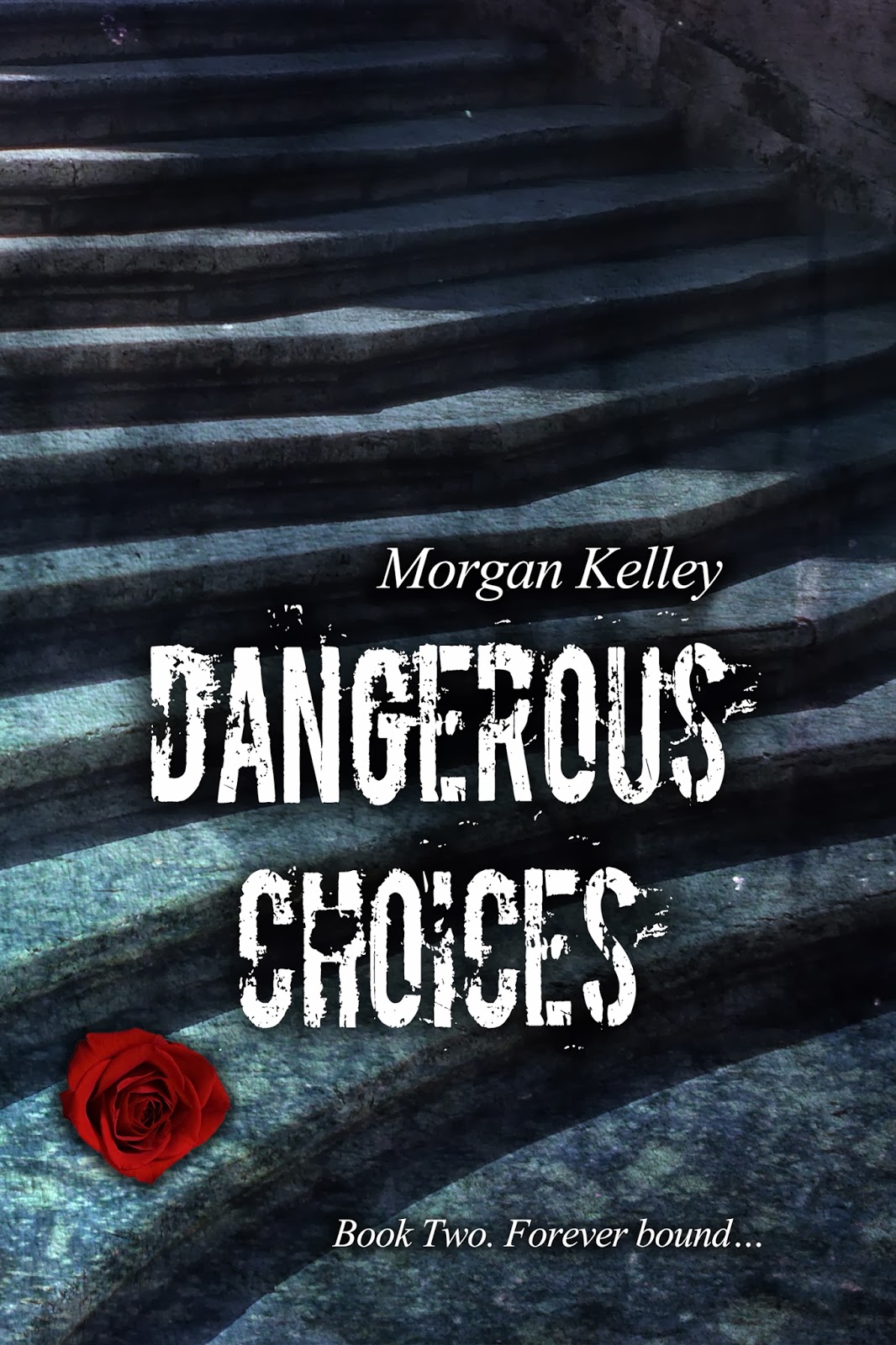