Kicking off the Blog Tour today!!!

I'm the first stop in the blog tour for my series. If you click on the tabsabove, you'll see the tour schedule!

Follow me every day! You may find out some secrets on what's coming up for Ethan, Callen and Elizabeth!


Then: Salem, MA 1692. Burning, hanging, stoning and drowning were the way they killed a witch. The trials were a joke, and the deaths were a shame. The Killing times changed so many lives... forever.


Now: Salem, SC. Elizabeth LaRue has come home. After a stint in the FBI, a failed assignment and a disastrous affair, she has returned to a town she willingly walked away from, her body and heart battered and bruised. Her father's sudden death has brought her home, opening up more questions that need answers. As she agrees to step in as Sheriff, she finds that the town isn't quite as tranquil as she thought. A string of bizarre killings that are mimicking the Salem Witch trials is plaguing her home, and scaring the people she has sworn to protect.

Elizabeth now has to call in the FBI, and be faced with a past and people she is trying to forget.

Will Ethan Blackhawk be her salvation or her ultimate downfall?

Time is running out, bodies are stacking up, and there are only two options. Stop the killer, or die trying 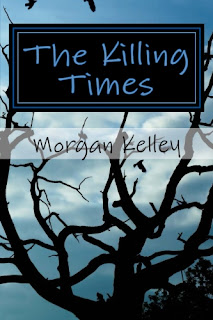 Morgan Kelley lives in the beautiful Pocono Mountains with her husband and two children.  After attending college at Penn State University and studying Criminal Justice, Morgan knew here only true passion in life would be murder and books.  She put them both together and began her career as a writer.  Other than books and writing, you can find Morgan hanging out in her garden and digging in the dirt. 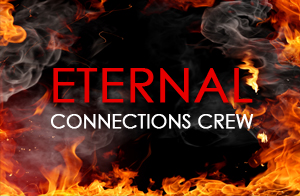