We all know who I love best...
YOU GUYS! Here's a little preview of what's coming... 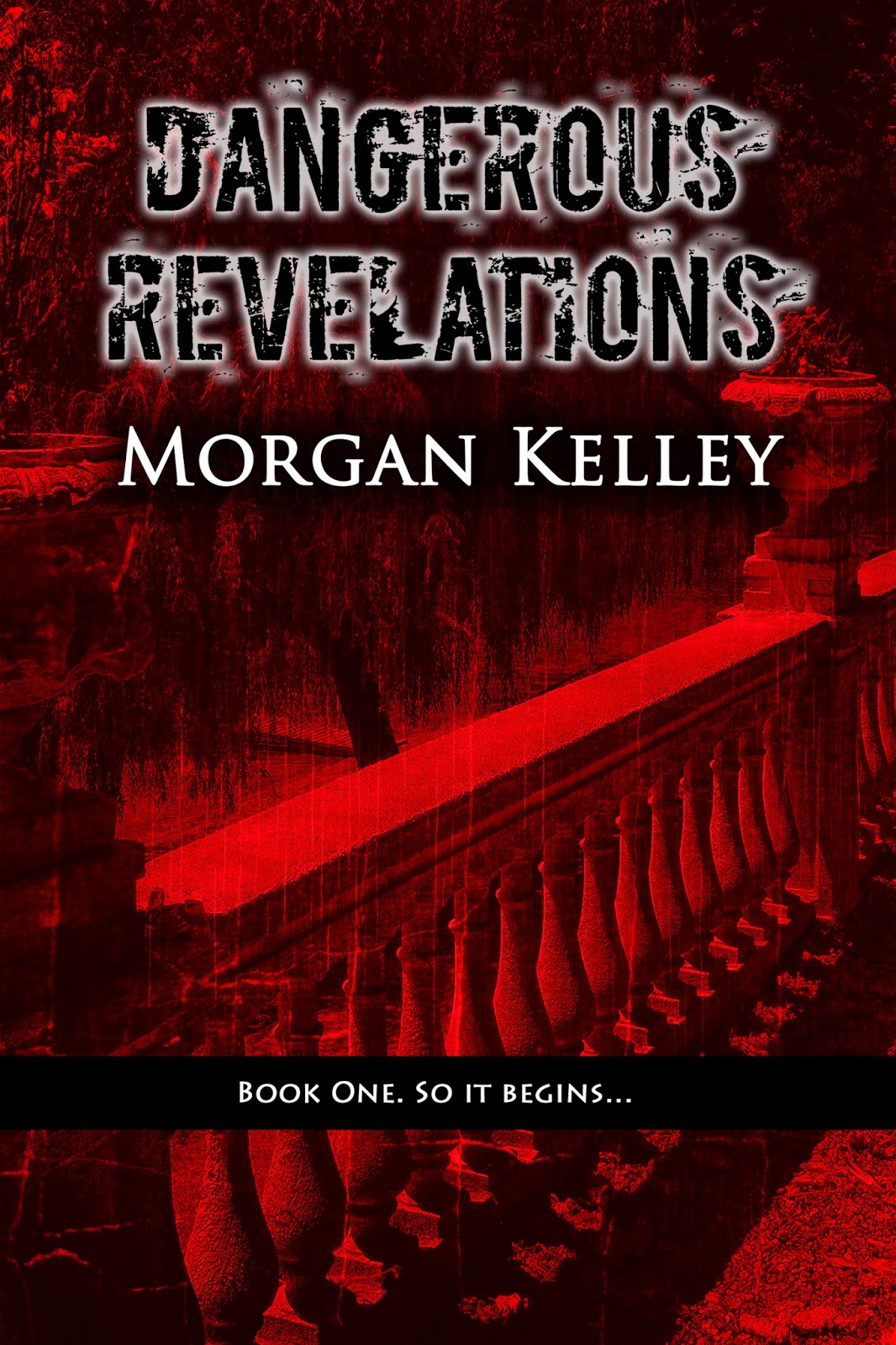 “Mistress, there has been another slaying in the city,” the deep, rich voice whispered into the darkness of the room, waiting for her to offer instructions.


“Is it the same as the others, Jacques?” softly came the reply.


There was a rustling of silk gossamer, but still the mademoiselle remained in the darkened shadows of her sleeping quarters, hidden from even his eyes.


“Yes, my Mistress. The local authorities are in the process of questioning anyone, who may have seen or heard anything on the night that the killing occurred.”


Again, there was a pause and almost a moment of trepidation on her behalf.


“Jacques, please! I must know. Are all of our people accounted for on that evening?” she asked. “I don’t wish to have to come up with another alibi for our society. It’s getting increasingly difficult to not look like we have something to do with these murders.”


“Mistress Jolie, we have all been accounted for on the nights of the slayings. The authorities can’t drop this one into our laps. Surely, we will come across as being free of guilt.”


There was the soft tinkle of laughter. It spoke deeply of what neither of them were saying, but instead thinking.


Both knew that guilt didn't matter.


Not this time, and not ever.


It wouldn’t be the police who hunted them down like animals in the streets.


She continued, “Was all the blood taken from this victim too, Jacques?”


“Yes, my Mistress. There was none found near the victim, and it does appear that it was one of our kind who did it. Someone is feeding from the humans and leaving them for dead.”


That was the worst news that he could give her. If one of their species was making a meal of the humans, it was going to come back to haunt them.


Jolie had lived a long time and seen many atrocities. There had been some to her people, and some to the humans. Either way, she had learned to never discount fate and what could, or would, happen.


They were all pawns in the game.


“This doesn’t make me happy, Jacques, not at all. We’re hunted to begin with. We don’t need to have a rogue vampyre drawing attention to us.” She paused, choosing her words cautiously before speaking them. The vampyre before her would do anything she asked, and as of late, it was imperative to keep her family safe, him included. “I need to know who it is Jacques, and I need it handled immediately, if you understand what I mean,” stated Jolie.


She had made her decision, hoping their carefully constructed façade would remain intact. If that crumbled, they would have to escape for their lives.


“Ask and it shall be yours, Mistress. You know I’ll handle anything that you require done.”


He spoke the vow which he had whispered so many times and centuries before. “I’m ready to serve you.”


Jolie pondered the ramifications, and she prayed that ultimately, they wouldn’t be the ones who suffered in the end.


It was now or never.


Making the decision, she set fate in motion. The man before her would undoubtedly handle it. “We must act now, before we are found out and eradicated by the hunters.”


Jacques knew what was required of him.


“Yes, my Mistress,” he replied, watching as she came into the candle light. Momentarily, he was astounded by her ethereal beauty. It always caught him off guard and made his dead heart quicken. “If it is your wish, it shall be done.”


“See to it, Jacques. I wish for the person doing this to be brought to me. I don’t care what society he or she belongs to. I’m enacting my rights to put a stop to this. We must handle this personally, before the authorities start knocking on our door. I’ve not lived six centuries to have my life ended now, and so haphazardly.”


He understood and was willing to handle it, as he always did. After all, it was his job, his responsibility, and his duty.


Jacques knew his role, and it was to be her personal weapon.


There was no doubt in her mind that he would make sure it was done right. If there was anyone who she could trust, it was the man before her. Jacques wouldn’t let her down.


For now, he was their only hope.


Mademoiselle Harcourt turned to her fireplace. Silence befell the room as she watched the flames burn and the wood spark bright colored embers. Her heart ached for a simpler time, where they would be safe.


It was all that she wanted for her people.


Yet, it was getting harder and harder to find it. As technology grew and time passed, their moments were counted like the ticks of a clock.


Jacques watched her with compassion. Desperately, he wanted to go to her and offer her some sort of reassurance that she was making the right decision.


He knew how heavily this was weighing on her heart, and now it weighed on his too.


“I’ll be fine,” she replied, catching the thoughts that flickered though his mind and into hers. Jolie appreciated how willing he was to offer her some peace.


It simply was his way.


But alas, she was the primus of the city, and it was her job to make sure the humans could co-inhabit with her kind. These atrocities must be stopped before their existences were further threatened. They didn’t need the hunters on their doorsteps.


If anything, Jolie Harcourte was a survivor, and she wouldn’t let someone else be her downfall.


“Jacques, call the society together. I don’t want anyone in our inner circle to not see what’s coming. I fear that we can’t wait any longer,” she said, moving toward the man standing in her room.


His eyes dilated, and he stared at her emotionlessly. The killer in him was begging to surface. The uncontrollable beast, just below the surface, was willing to comply to her every request. “As you wish, my Mistress.”


Jolie watched her trusted companion close the door. It was her greatest fear that her reign in Paris was coming to an end. She sighed, stepping back into the darkness to begin her evening energy ritual to prepare for what seemed to be the inevitable.

There was a war coming.


And she was helpless to stop it.


© Copyright 2014 by Morgan Kelley LLC All rights reserved. No parts of this publication may be reproduced or transmitted in any form or by any means, electronic or mechanical, including photocopy, recording, or in an information storage or retrieval system without written consent from the author. All characters are fictional and any similarity to real life or individuals is coincidental.