My blog tour is wrapping up today, and I though I'd share some of the things that were posted. I hope you've already got your copy of Lost & Broken, and if not...


Littlemoon Investigations is now open for business.
With Tori and Julian breaking away from their FBI past to go it alone, they want to start anew and fulfil some of their dreams. When they open their doors to the public, they have no idea what’s going to happen. With one of their first major cases, they hit it big. Unbeknownst to them, they stumble into
something so sinister, lives will be changed. Along the way, they meet more team members who have
their own secrets.
With their business now on everyone’s lips, the stakes are much higher. They’re in the spotlight and that may not be a good thing. When you’re popular, you also get a whole new set of problems.
When the team sees an easy case that may be fun, they jump at the opportunity. Only, it turns out to be far more dangerous than they first believed.
Now, they’re trapped in a race to find a book, a ghost, and someone who wants them all dead.
Life definitely isn't easy when you work for Littlemoon Investigations.
One mistake could be your last…

Topic: why do you write your characters as FBI agents? What made you spin off characters into their
own series instead of having them stay in one series?

Often, I’m asked this exact question. So many people believe it would be easier to just write a romantic story without the chaos of the FBI interwoven into the plot. For me, it would be easier but not as much fun. There’s something enjoyable, fascinating, and adventurous about an FBI agent. While in reality, their jobs may not live up to the written hype, it gives me a chance to play with reality and create an interesting story.
When I was first out of college, I had wanted to be a police officer, but due to a medical condition, I was precluded. So, I began a journey where I could live through the excitement, but have none of the risk. I have nothing but the utmost respect for anyone who protects people. Whether police, FBI, or soldiers, they are our heroes and deserve to be put on a pedestal. When I write a book, I want the reader to think they’re amazing and have reverence for their sacrifices.
It’s my way of paying homage to them.

On the flip side, there’s something sensual about them too. Look at Ethan Blackhawk. He’s mysterious, powerful, and ridiculously sexy. Who doesn’t want to fall into that world and enjoy a break from reality?
I know I often do. I like to pair them up with someone who may not be their natural opposite. Elizabeth is brash, tough and unrefined, but when she’s with Ethan, there’s more than kismet. There’s chemistry. When you picture Julian and Tori Littlemoon, you see two people who deeply love each other, despite the battles they had to emotionally overcome to find each other.

Callen is wounded but healing.

Christopher Leonard is nerdy and falls for a goddess.

There are so many possibilities because I’ve used the FBI as a background. It was the wisest choice I ever made when writing my books. I also get the spinoff question a great deal. When writing the first book, The Killing Times, I fell in love with the characters and never wanted the story to end. That meant creating a really large world for
them to ‘live’ in. Thus, FBI West was created. As each couple emerged in the storyline, the world around them developed and morphed into something more. With Julian and Tori, she couldn’t stay in the FBI and leave the man she loved behind, so she made the sacrifice. By opening a private investigations agency, I opened the storyline to more plausible plots. Now, they get to investigate the paranormal and spooky.
With my Sinner Trilogy, I also am taking that in a paranormal route, but having it tie back to the original series and FBI West. I can’t tell you how, since its all top secret, but Oracle is coming, and by next Christmas, you’ll understand how.

I love reading books that are connected, giving the reader a deeper look into the character’s lives. By the time you finish one of my books, I want you to feel like you know them personally.
That they’re you’re friends.

I want you to build that connection and fall in love with them as they take their journey. That’s my main reason for spinning them off the first series. I want you to love my caveman, Greyson Croft. Fall for The Littlemoons and their spooky adventures. Watch Elizabeth, Ethan, and Callen’s lives unfold, as you get to be there to experience the ups and downs of their choices- whether you agree or disagree. With Callie and Quinn, you get to find the southern charm, and with Oracle, see her predicament. I want you to fall into the story and be a part of the experience.


If I can do that, then I’ve reached my pinnacle as a writer. 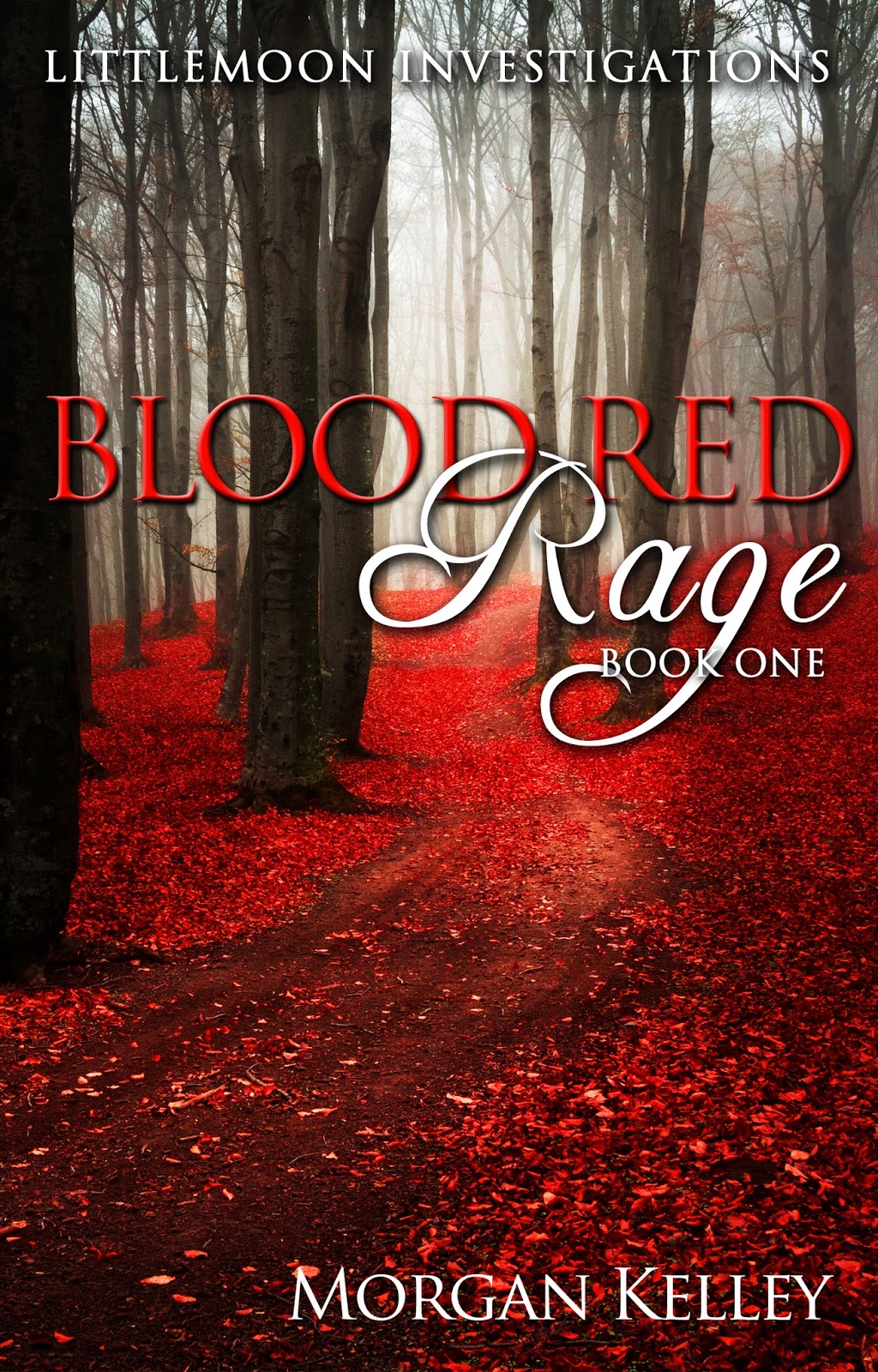 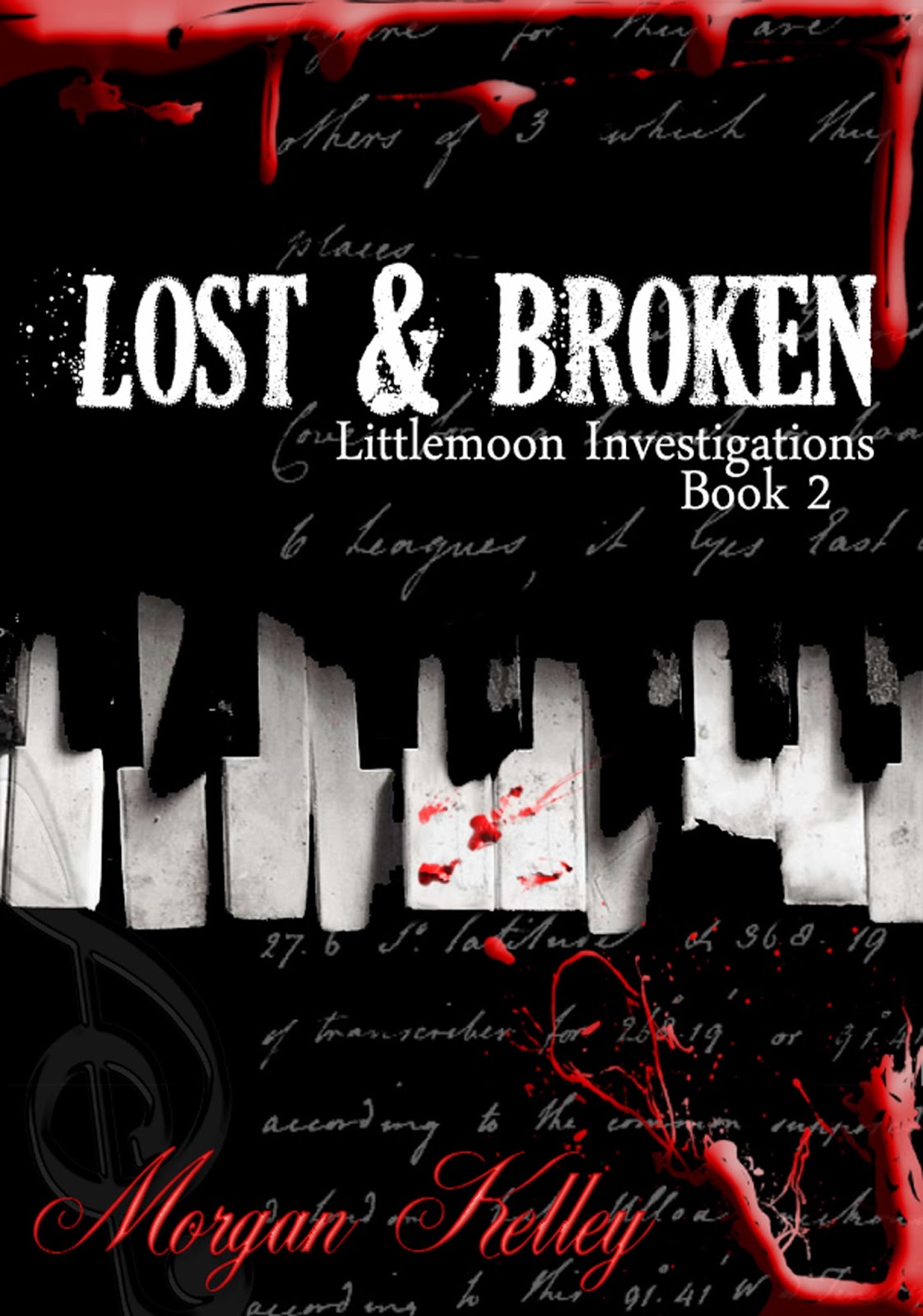